To sustain an adept and proficient Drill Team all members must be held to a certain standard inside as well as outside of practice. These vital standards of behavior and conduct are detailed below.

These Rules and Guidelines are in place to ensure a successful Drill Team through disciplined and professional Team Members. If any rules are unclear consult a team commander or team sponsor. 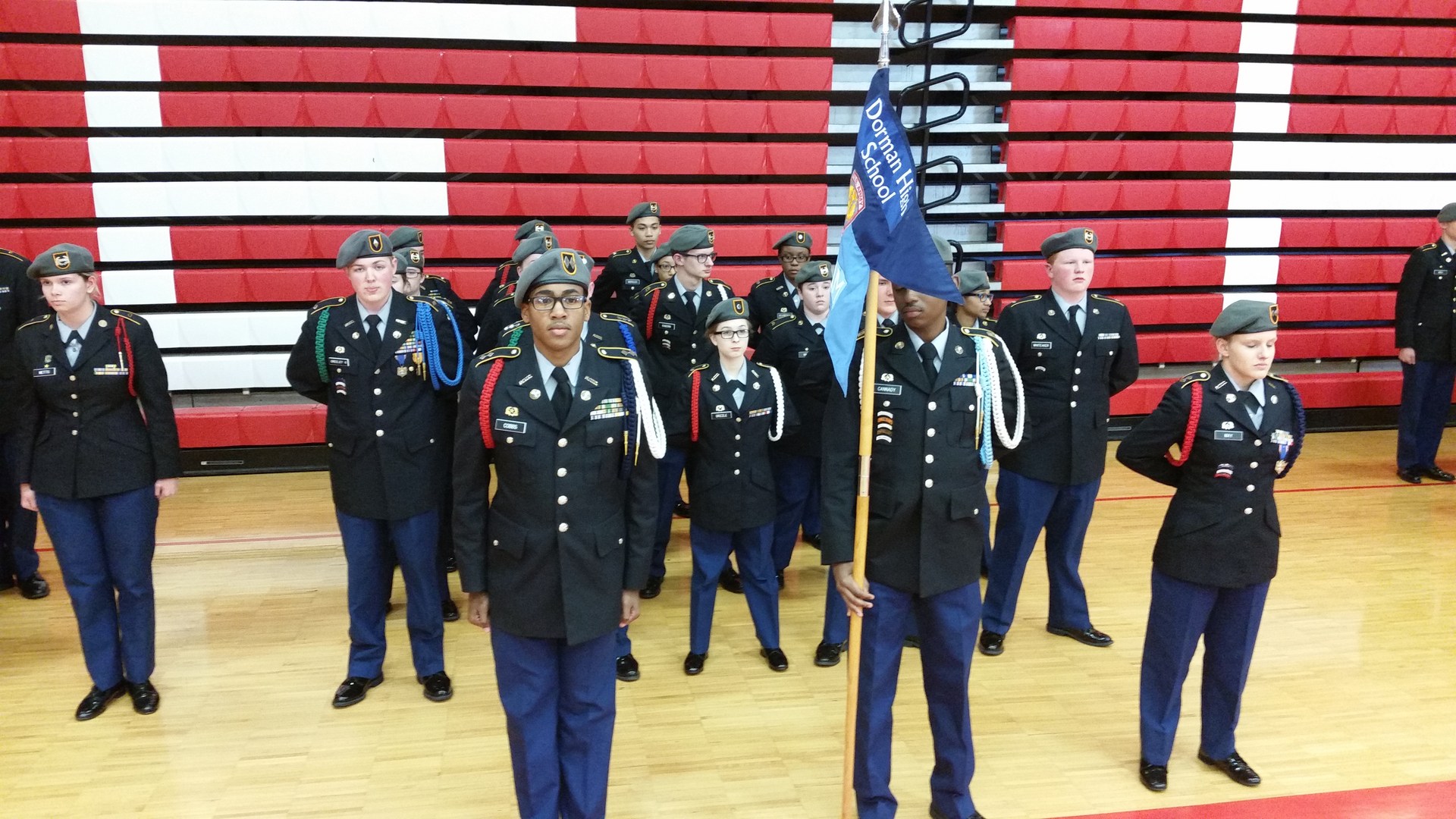